There are two forms of currency, Imperial and Midir credits. Both are widely accepted through the primary settlements. Though the Midir credit only came into popularity a few years ago during the Imperial civil war conflict, it is the stronger of the two currencies due to it being the only banking system on Eclipse. It is currently Midir owned and operated (though they do back the Imperial Cred). The relationship of value between the two currencies to the value of a single material unit (MU) is currently: 10 Imperial Credits = 1 Midir Credit = 1 MU 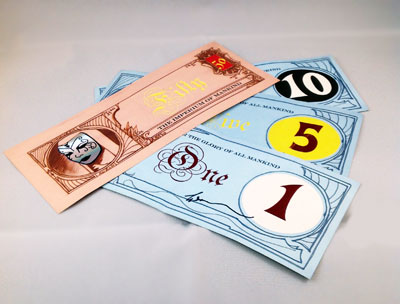 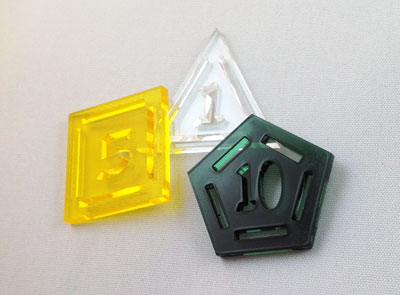 Smiths, techs, and medical professionals all use material units to craft their various trades. They come in both bars and ball ingots. Their colors designate what field they can be used in. Those are: 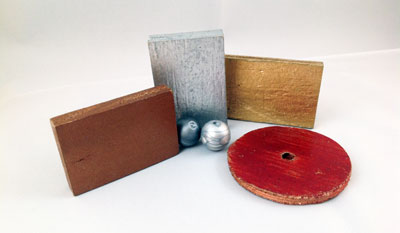 Certain tech equipment needs crystals to operate. Their colors designate their power level and uses. Those are: