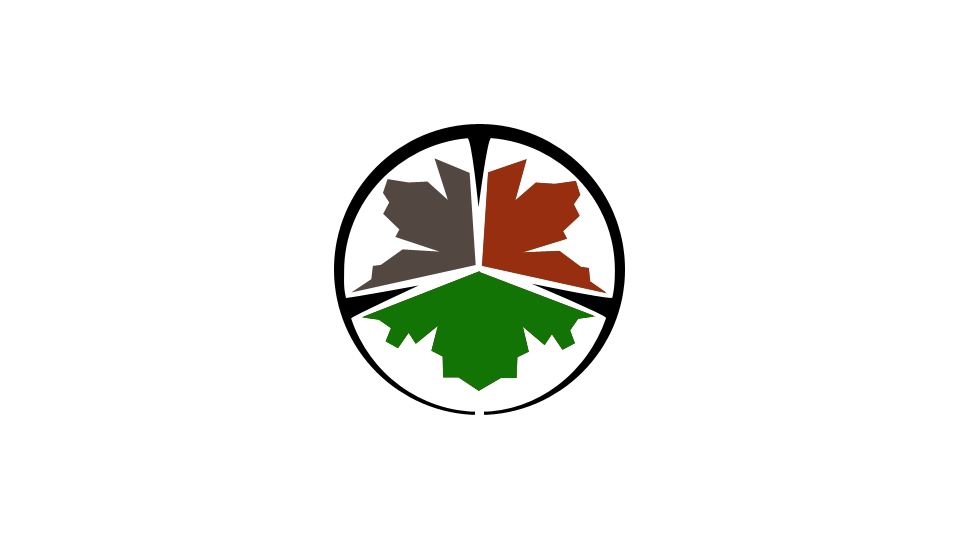 Tensions continue to mount in the Yazata community, over the last few weeks there have been 3 fires and a small riot, all connected to political disagreements. A vote of no confidence has passed, forcing the Yazata government to call for new elections in the next few months. The Vines are widely favored in the new elections, which threatens the small majority that the Spores previously had. Only 2 candidates are known to be running as Weeds, and polling indicates that neither is likely to be elected.

Also in the news, a string of arsons has been plaguing the market. The latest to be hit was the new Community Center. It was almost completed, when the vandals broke in late one night. Two community volunteers were discovered tied up nearby. Significant damage was done to the property, and anything that seemed valuable was stolen. After leaving, the vandals set three fires, which did extensive structural damage before the Mayor’s firefighting team could extinguish the blaze. No suspects have been named, and Harlan Dobey, of the Mayor’s office, has offered a significant reward for any news of this terrible act.

The Meurlain announced the completion of an orchid garden in Konjito, dedicated to peace. Visitors will be welcome during normal business hours. The garden is enclosed in glass, and also has an attached aviary, and a day care. All will be welcome for a small donation, and are invited to stroll along the long paths, tour the circle of thorns, and view the crowned onyx statue.

This is Ren ti Jian reporting from Elder’s Grove.