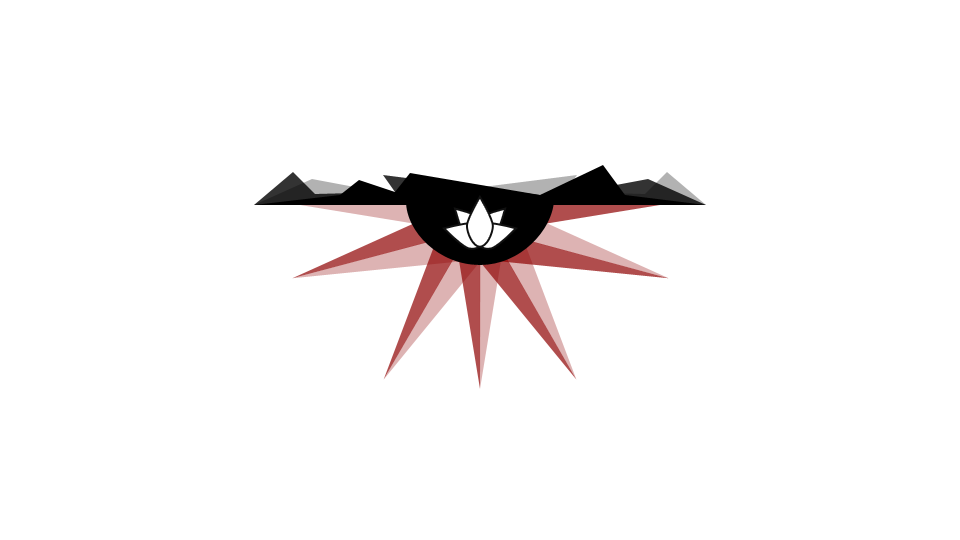 The Qua’Ri settlement mourns the loss of Onen H’Mon, respected master and elder statesman of the Kshathran community on Eclipse. A veteran of the long-standing conflict between the Kshathrans and the Dahhak, Onen gave up his military career decades ago to teach A’tar to later generations of warriors willing to pick up the fight against injustice and slavery. Many of the masters in Qua’Ri, as well as on Vairya, owe their knowledge of the ancient techniques of A’tar to his tutelage. Though known for his strong leanings towards conservatism and traditional Kshathran values, Onen avoided political involvement, refusing several requests for him to join the Council. He has served them as an adviser and liaison, including acting as an ambassador representing the settlement in a summit held by the Atlanteans two years ago. In contrast to his tumultuous, often violent life as a warrior, Onen died peacefully in his sleep. He was 97 years old.

In a eulogy colleague and long time friend , J’Toth Keresik, told of a man steeped in tradition, but ever vigilant for the future. “We often times did not see eye to eye on many things,” J’Toth said,”But that never stopped us from working together for, not just the good of the Kshathrans, but for all races. Having witnessed first hand the threats that our people faced, he was determined to ensure that we never again fell prey to our enemies, no matter who they were.” The Councilman added,”I feel confident that, even in death, he did what he thought was right to protect his people. As it is said in the Old tongue, ‘Olav ha-sholom’.”

Onen’s body was laid to rest along side many heroes that died in the conflict with the Machines, another war in which he was an instrumental participant. His tactics and experience on the battlefield are credited as being crucial to Qua’Ri’s defense. Onen H’mon was hailed as a warrior, a mentor, and a hero to all Kshathrans. He is survived by five children thirteen grandchildren, seven great grandchildren, countless students and an unending legacy.