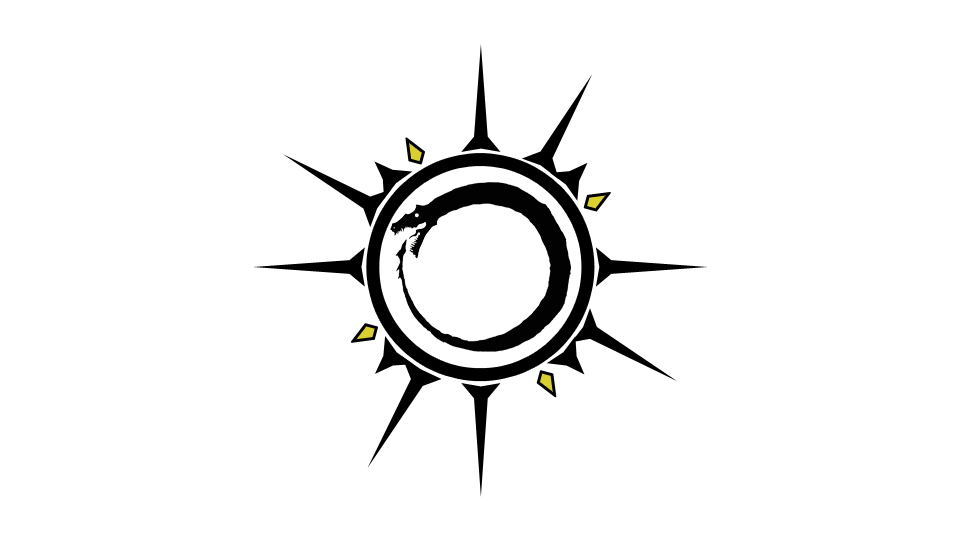 An explosion yesterday at Power Control Junction #3 inside the Compound injured at least 6 people, 4 of them children. The blast resulted in a fire at the power control junction, which manages the electricity for the southern portion of Second Wall and portions of the inner Compound, including the water filtration system. The extent of the injuries is not immediately known, but a group of children, believed to be visiting the grounds as part of a scheduled tour, were badly burned and rushed to the inner Compound medical center.

The cause of the explosion is currently under investigation.