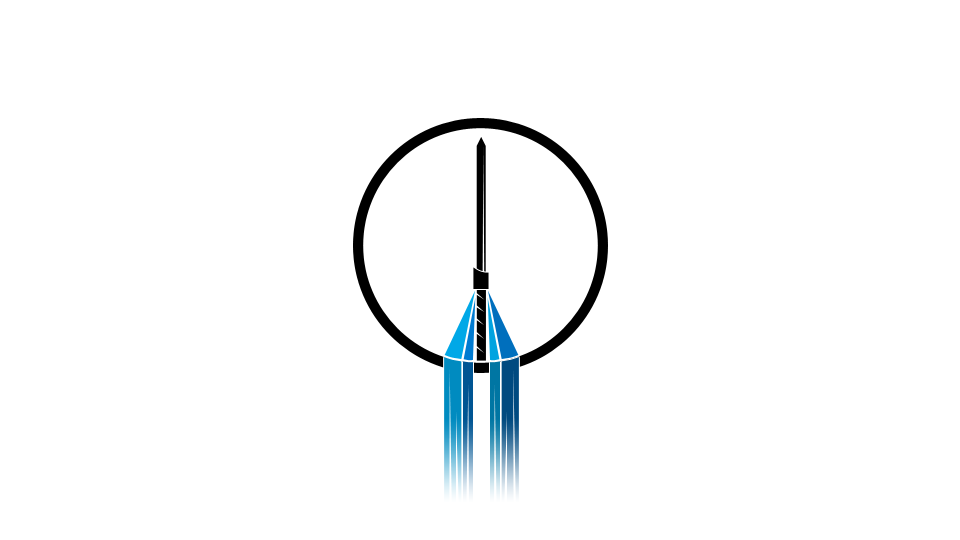 It has been reported that the recent attacks on the Szgany convoys of the Old Road were enacted by none other than the Ahramnhi individual known as Prince Arioch and those Szgany loyal to him.

The Szgany faithful who serve Lord Jastor of White Falls as well as Lord Jastor himself, have denounced Arioch’s actions as a breach of the peace and have called for an immediate cessation of his hostilities towards all Szgany convoys.

When asked for his accompanying statements to this recent bounty proclamation, Lord Jastor had this to say, “We are appalled at [Arioch’s] behavior in this matter. His actions are needlessly provocative, and will do nothing toward contributing to the mutual prosperity and coexistence of all the remaining peoples of our galaxies.”