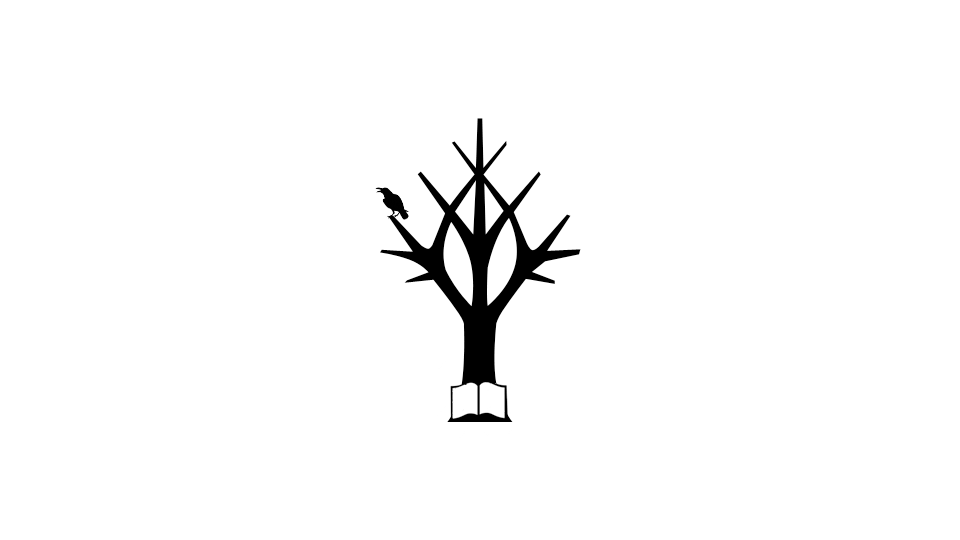 Fellow settlements, Imperials, and other residents of Eclipse, we are at war. The Vinro Vault and Kree Archive – collectively known as the Library – have been very patient regarding the repeated attacks against us. Our attempts at diplomacy have been met with scorn. Our calls for aid have been ignored. We understand that each settlement only wants to police and worry about it’s own citizens, but do you really think that once this so called ‘Elder’s Grove Defense Force’ takes over the Library that it will stop there? Absolutely not. We cannot allow such indecent, unlawful actions to stand. Eclipse has been a wild frontier for far too long. It is time that the decent and structured among us stepped up and brought order into this chaos.

The Library calls to The Compound, to Morgan’s Landing, and to anyone who still identifies with our glorious Imperial culture to unite as one body. We will be the New Imperium – an Imperium that welcomes all races and cultures. The New Imperium is for any person who respects law and order, who wants to protect their own, and who wants to see the people of Eclipse thrive.

The enemy is at our doorstep. Their most recent attack completely destroyed all our defensive equipment and caused extreme damage to the roads leading to our settlement. If our diplomatic attempts are scorned once again, or if the enemy advances any further, we will have no choice but to unleash our Atomic arsenal upon Elder’s Grove.

Consider this our final warning.