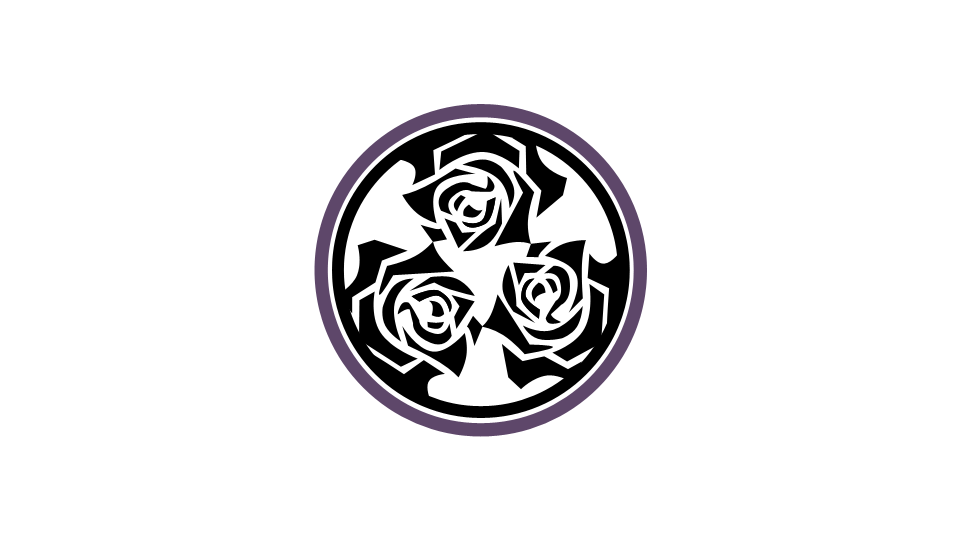 We, the rational people of Morgan’s Landing, have had a robust debate regarding the escalating conflict between our two largest neighbors. We declare our neutrality, and we wish to preserve the neutrality of Iron Town. Those traveling peacefully to or from the gate should be allowed to travelfreely within the village. Convoys bound to Morgan’s Landing, or Suzaki carrying peaceable supplies, should not be accosted on this continent. We will not be party to this unfortunate squabble. A peaceful way should be found for Juris Vinro and those accused to have a fair and open trial. And their guilt should be judged in all justice and accord.

Failing that, we let you know that the people of Morgan’s Landing stand united in this. We will not allow our citizens to be robbed, beaten, abused, or murdered. Those who involve themselves in this conflict do so at their own risk. We will have fair and unimpeded access to the gate, and in return, we will stay out of your fights. And should you choose peace, we will be happy to help unite the continent in trust and mutual prosperity. I would ask for the assistance of like-minded people. The Gatekeepers, the Rangers, My son. Their allies. Anyone else. I ask for you to examine your conscience, and perhaps not send that shipment of guns into this conflict. Perhaps not murder each other. We need more empathy, and less arrogance. And if you feel that someone’s actions are unjust, maybe you don’t do business with them.