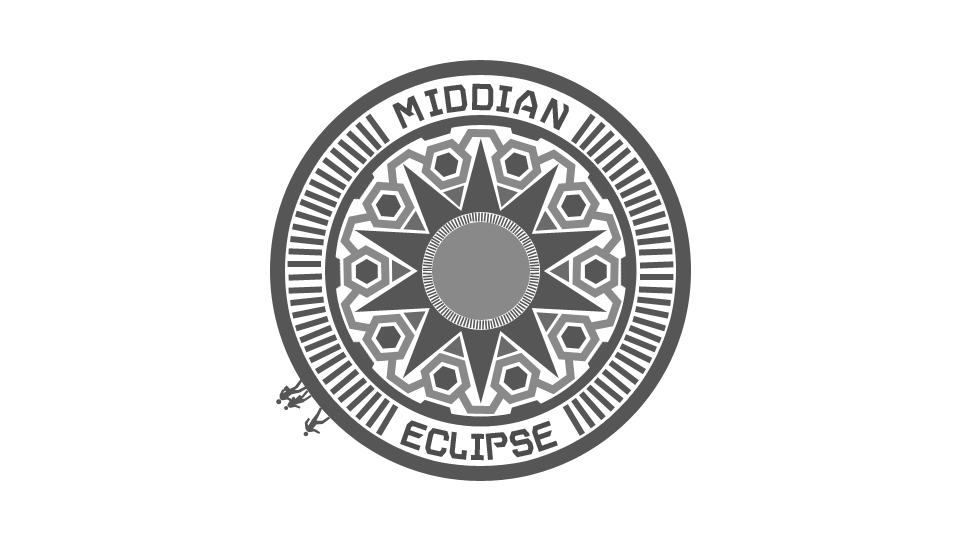 The Suzaki Council of Twelve are pleased to announce that fair trade agreements have been reached with every settlement on Hyperborea and Mu. Although it took almost eight months of negotiations, Magistrate Sydney expressed his satisfaction: “It was a tough and long road, but that’s exactly where the Suzaki thrive. We believe these trade agreements to be fair for everyone involved. Of course, there’s always room for improvement, but each settlement has agreed to let the current contracts stand for at least two years.”

The Council of Twelve would like to reiterate that the Suzaki are neutral in the current conflicts. They do not support any one settlement above another.