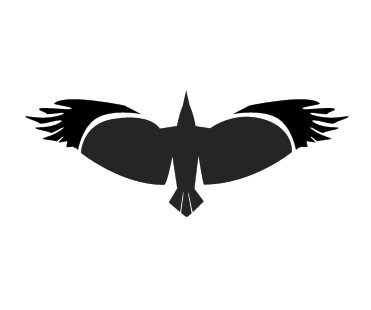 It is with great sorrow that I report that King Lysandros VI and many of the members of the High Senate have been deceived by foreign agents. In their folly, they have attempted to seize the leadership of the Memnonides, and we have been forced to resist. We call upon all loyal citizens of Atlantis to join us in Hespera, or with our allies in Aigle, Pyrrha, and Deucalion so that we may root out this deception as quickly as possible.

Citizens that are currently traveling outside of Atlantis should avoid making use of the Arc Terminus or travel through Cerne. They should instead travel to the Memnonides chapterhouse in the Qua’ri cavern of Downings and alternate travel methods will be arranged.

Archon in Exile Nileas of Memnon